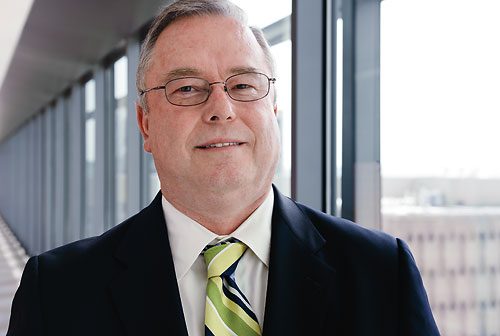 It happened on Christmas Eve 1985.  A call came in that neighbors arriving for a dinner party at a residence and not getting any answer.  Right off the bat, that didn’t sound good.

I was either the first or second to arrive.  One of the things that struck me as we walked in was that the dining room table was festively set with presents on each place setting, and the smell of ham permeated the air.

Mr. Goldmark was lying there rolling his head back and forth calling his wife’s name again and again. Half of his head was caved in from being hit with the pointed end of a clothing iron.  They all had the same injuries.  As the medics were taking the one boy, they found the stairway was steep with a sharp angle.  They wanted me to stand alongside the gurney so that if in making the turn the child fell off, I could hold the child.  They make that turn and, sure enough, the child falls off into my arms.  I carry him down stairs and we put him back on the gurney.  Now I’ve got blood all over the front of my uniform and some of the child’s brains on my shirt.

Part of the trauma for me was that child was the same age as my son.  That really bothered me.  It bothered me it was on Christmas Eve.  It bothered me this family was slaughtered for no reason.  For many years it ruined Christmas for me.  For years afterward just the smell of ham made me sick to my stomach.